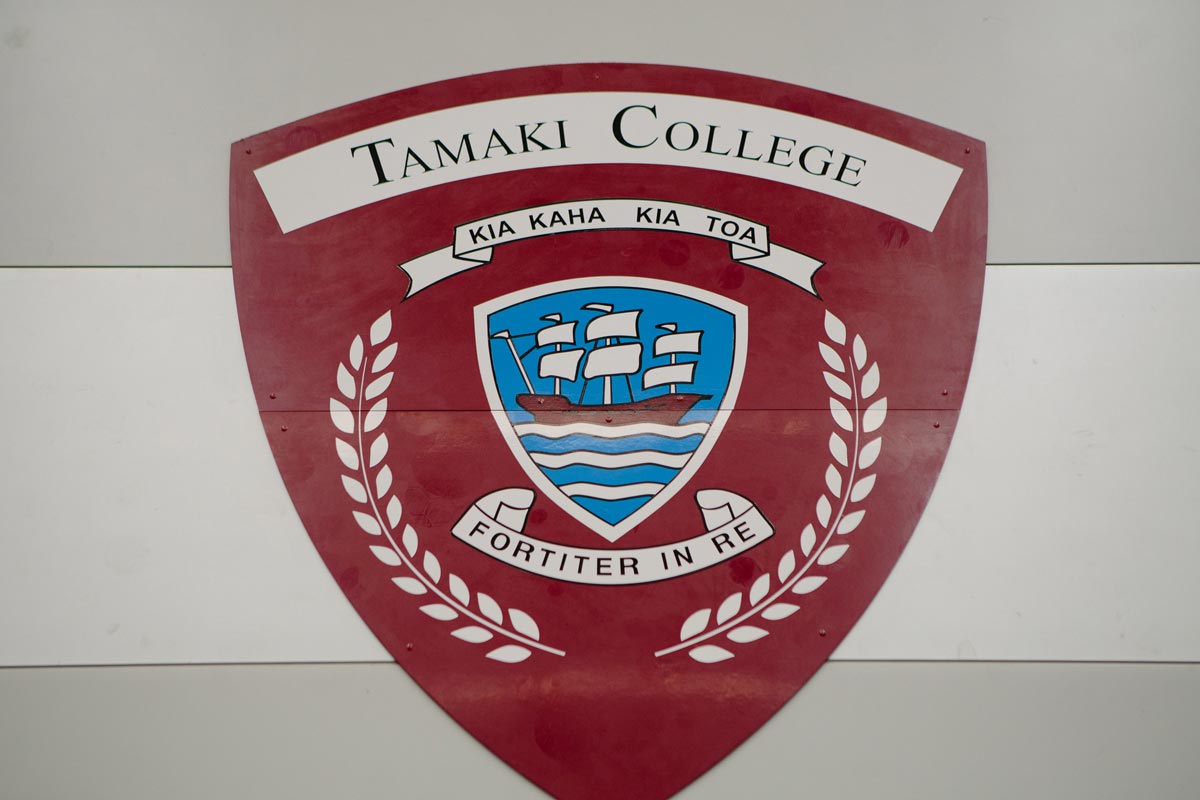 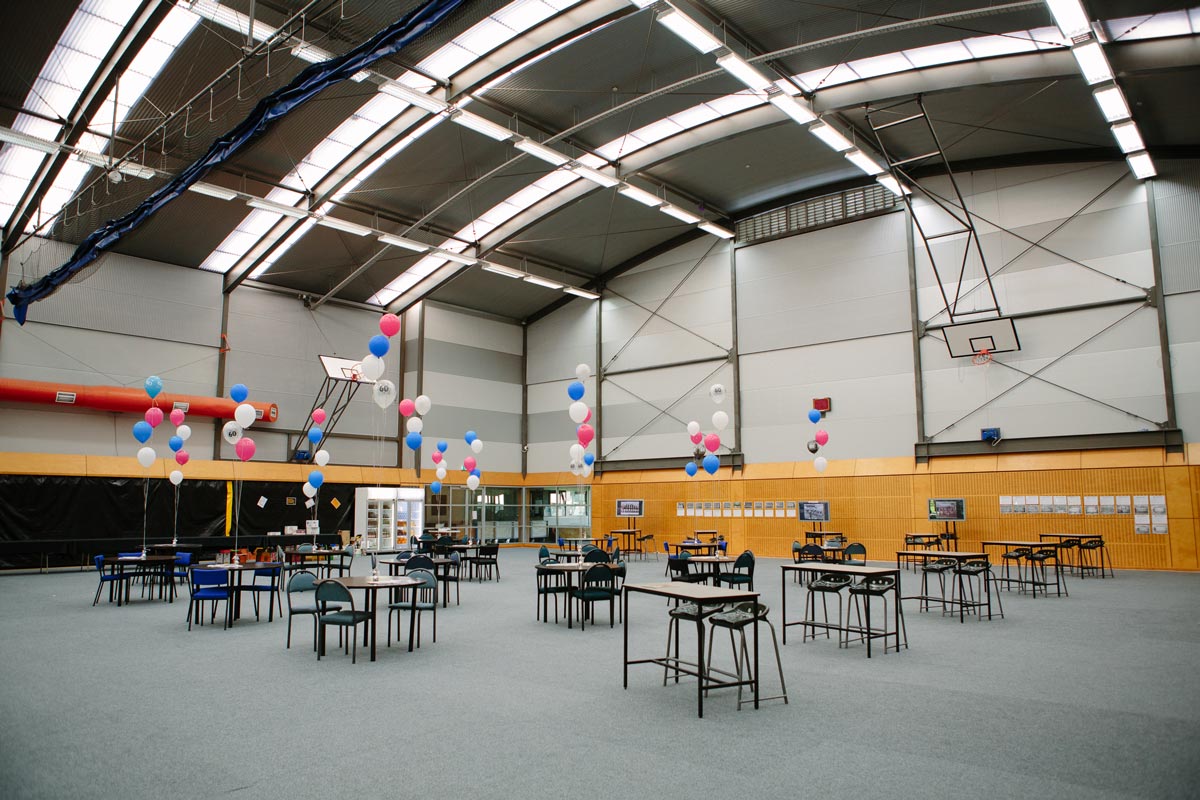 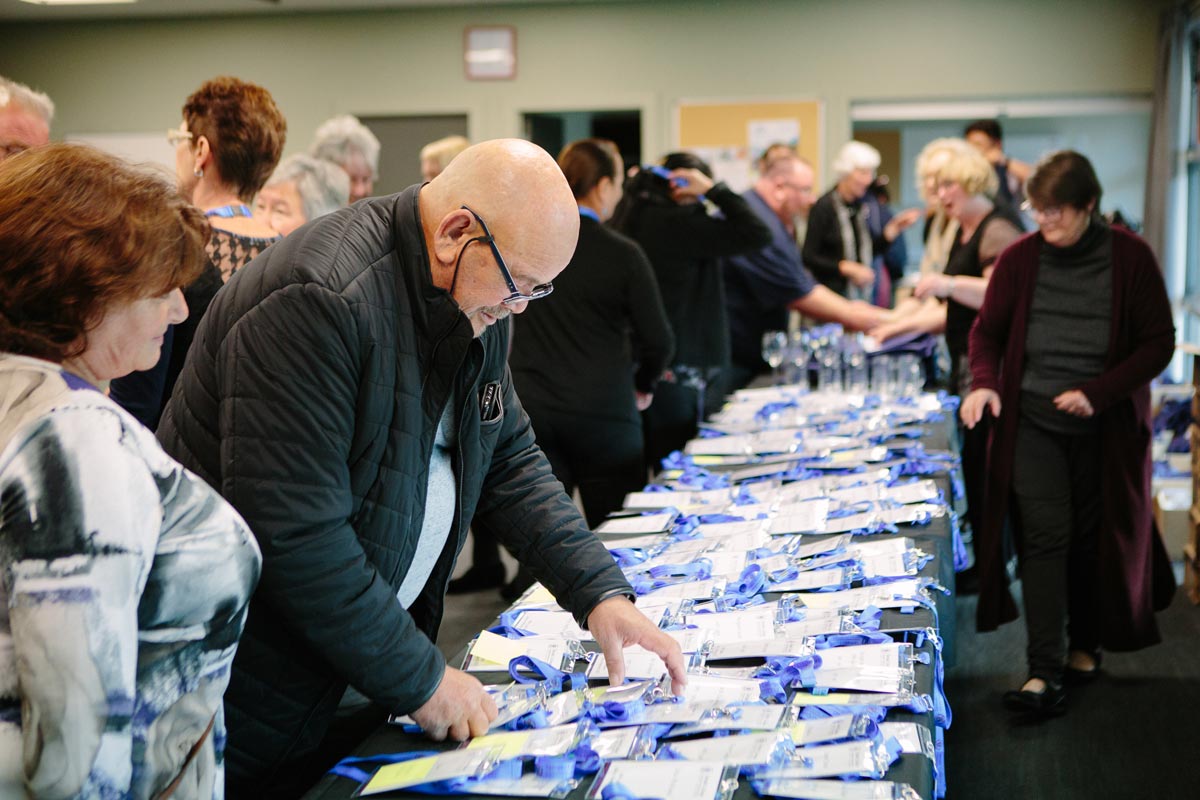 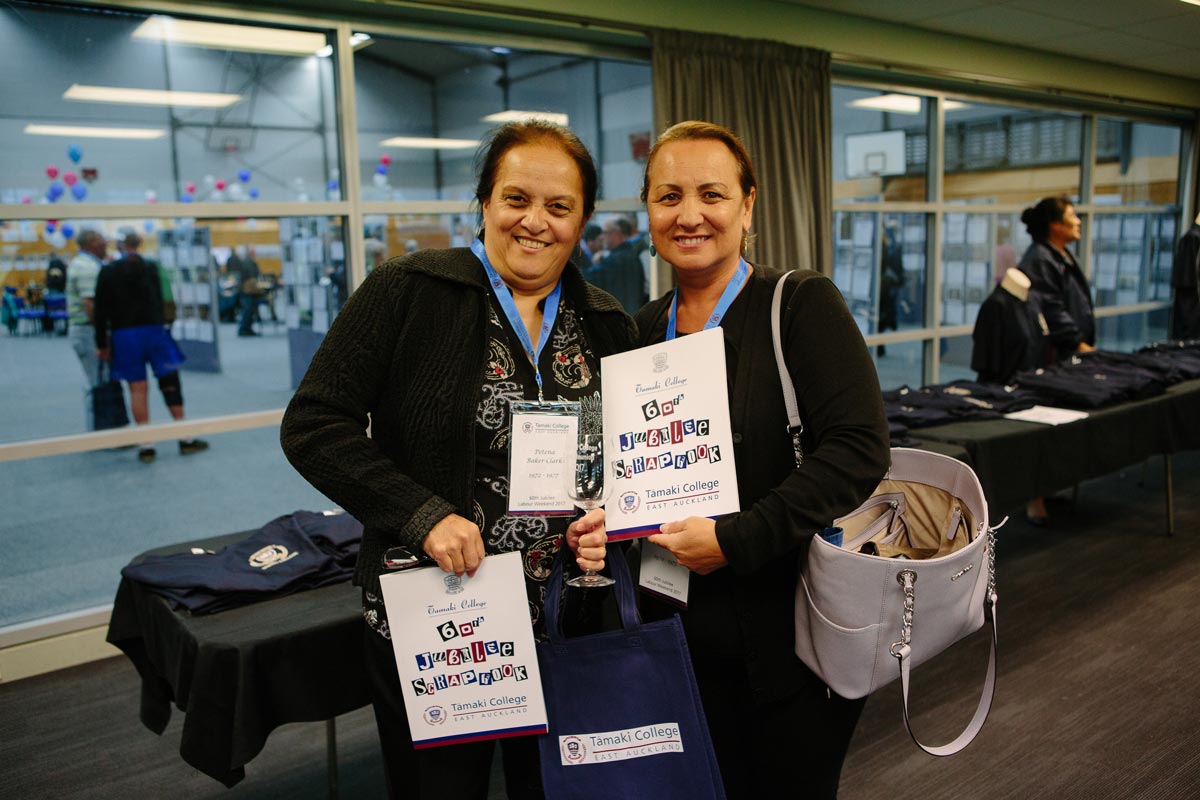 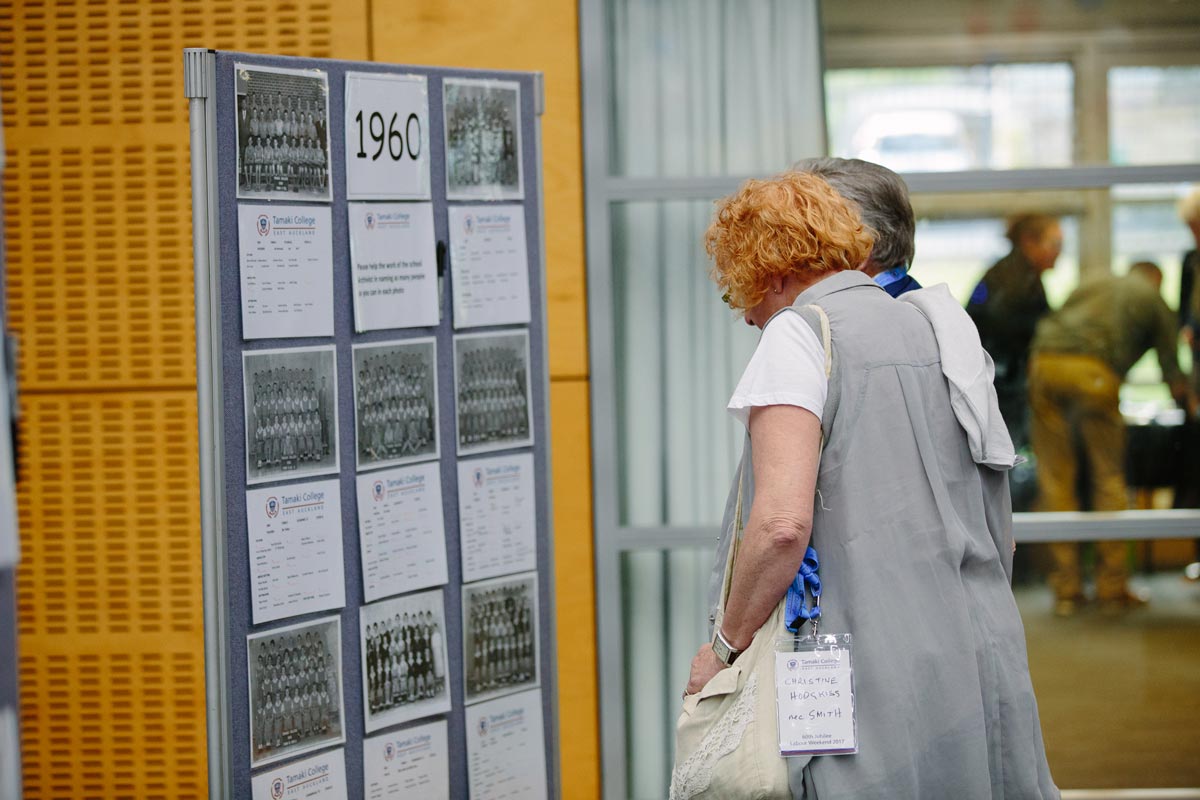 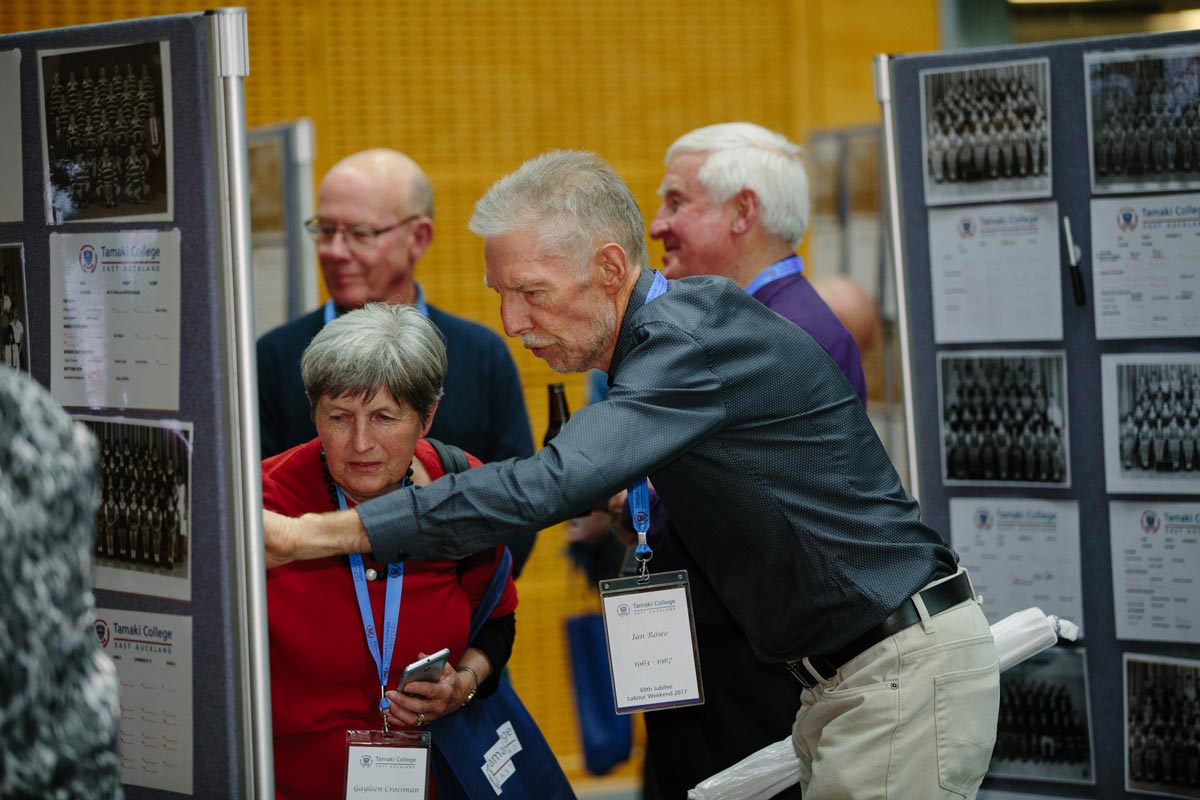 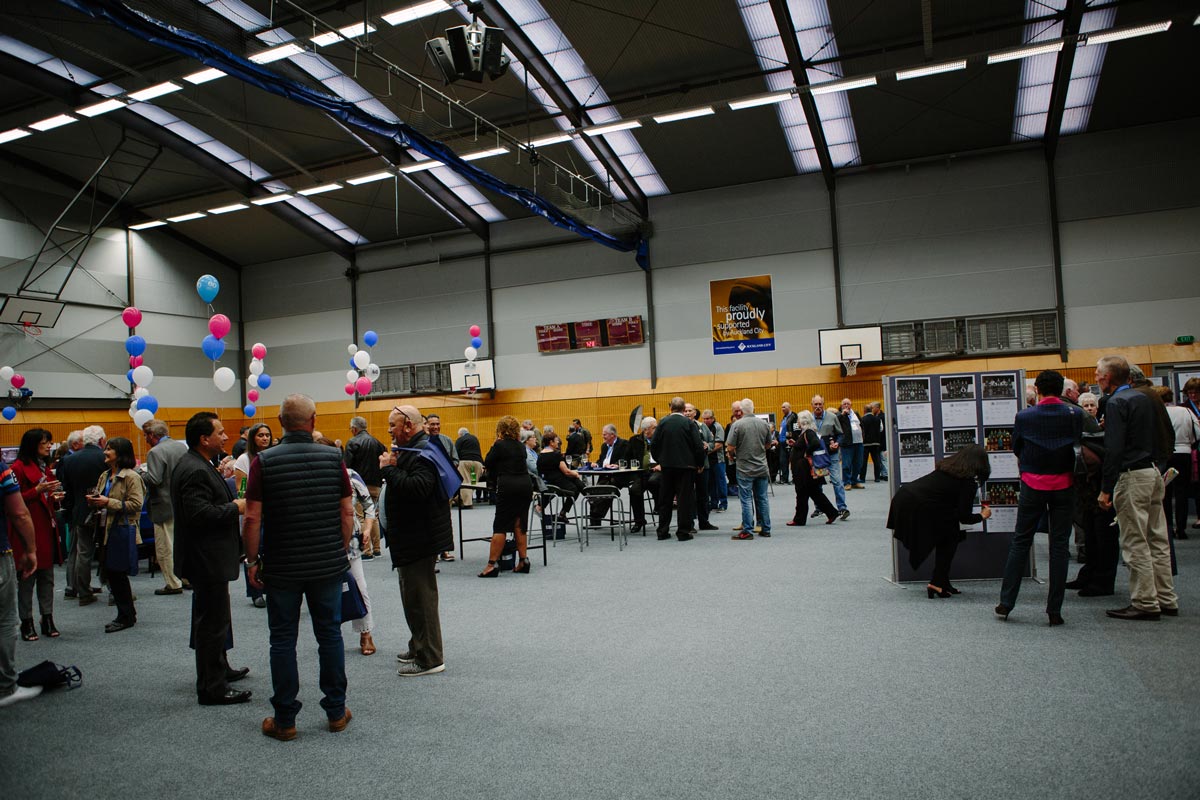 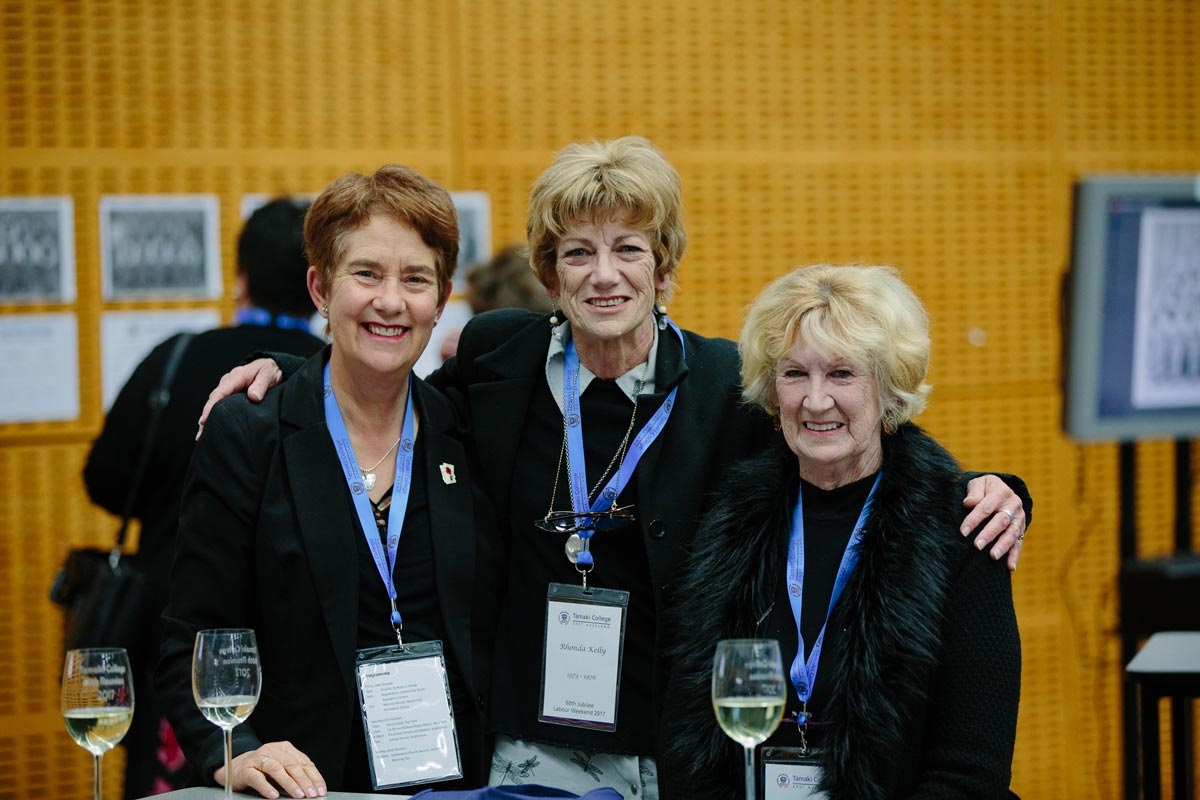 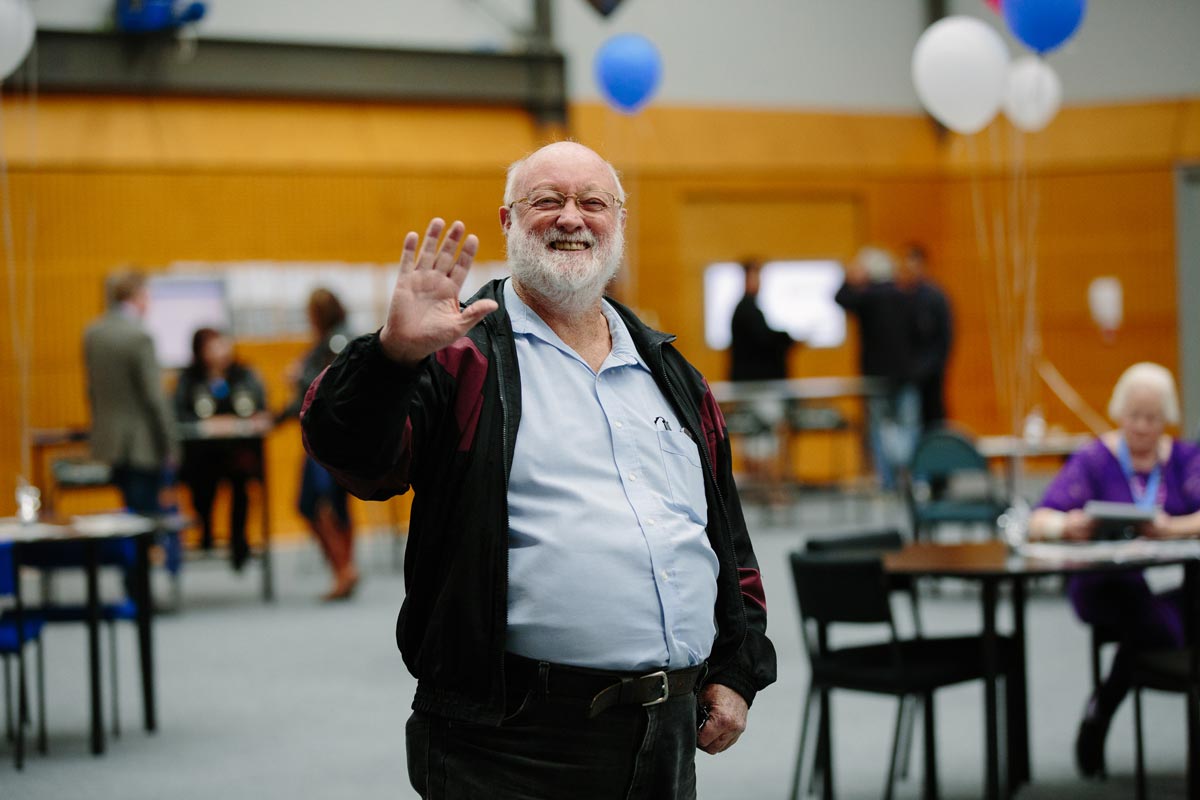 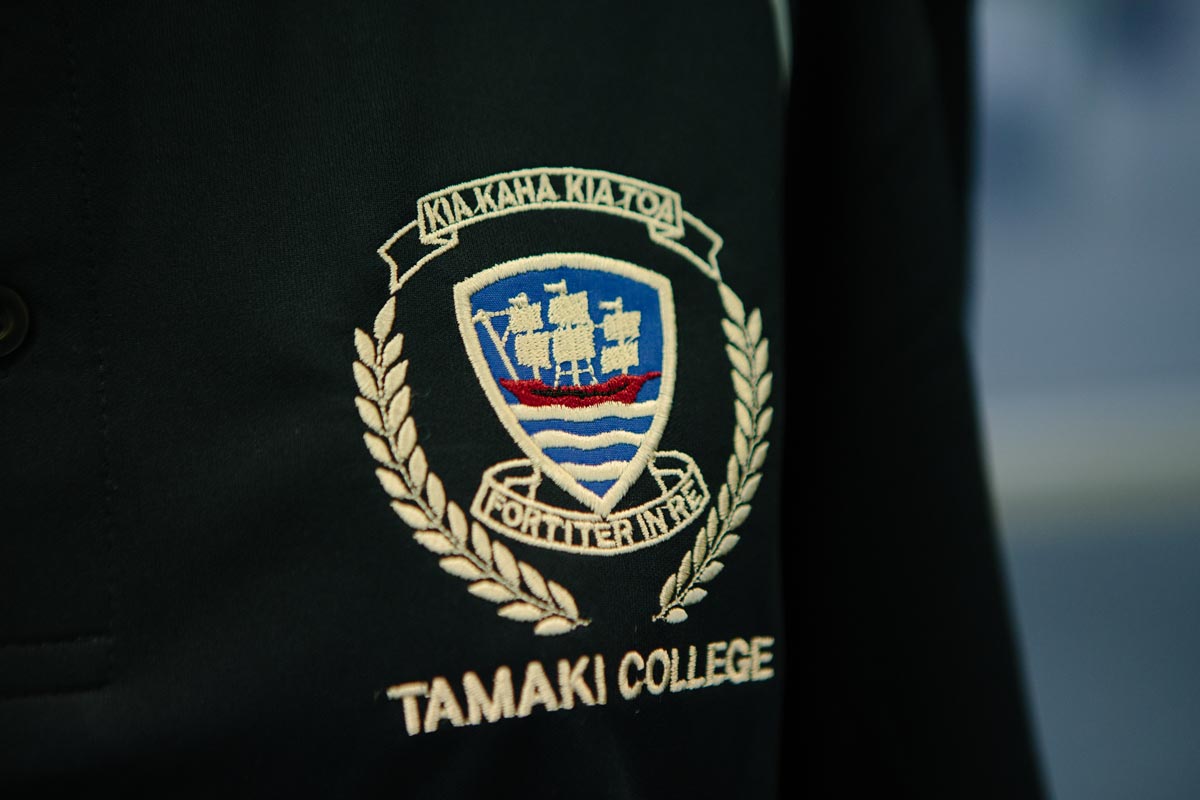 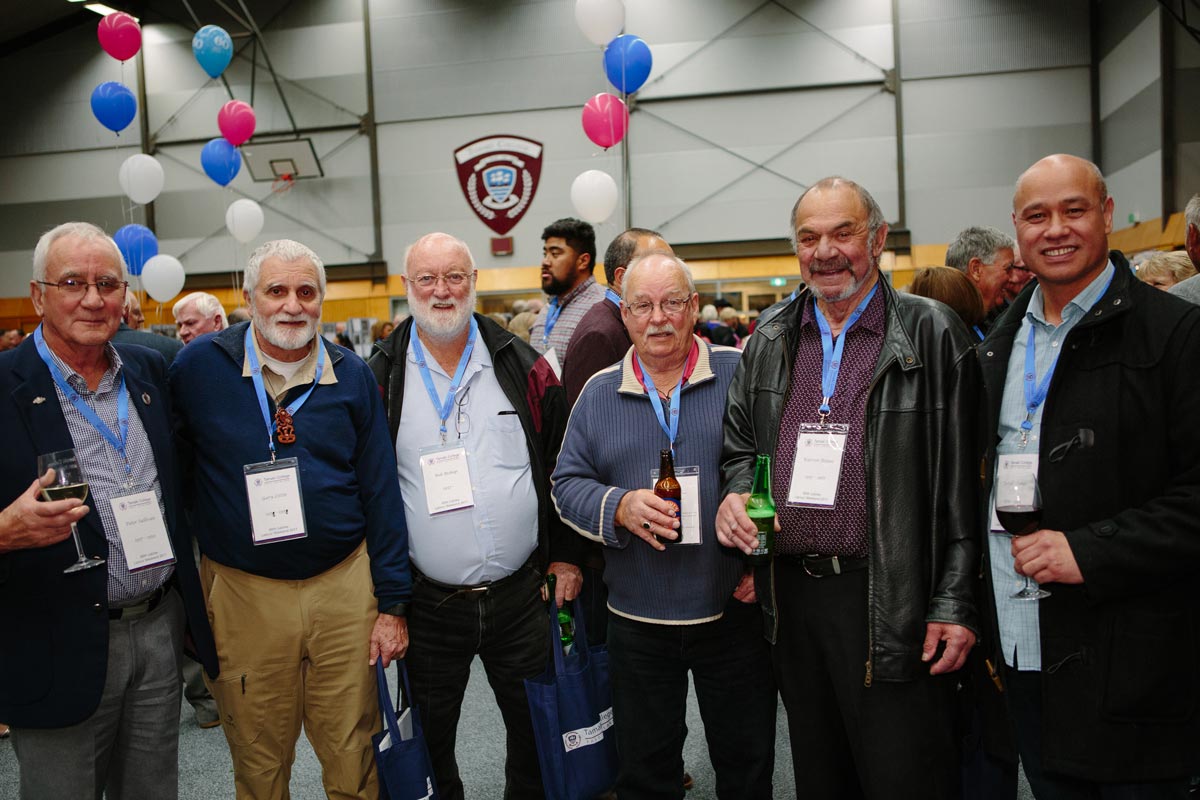 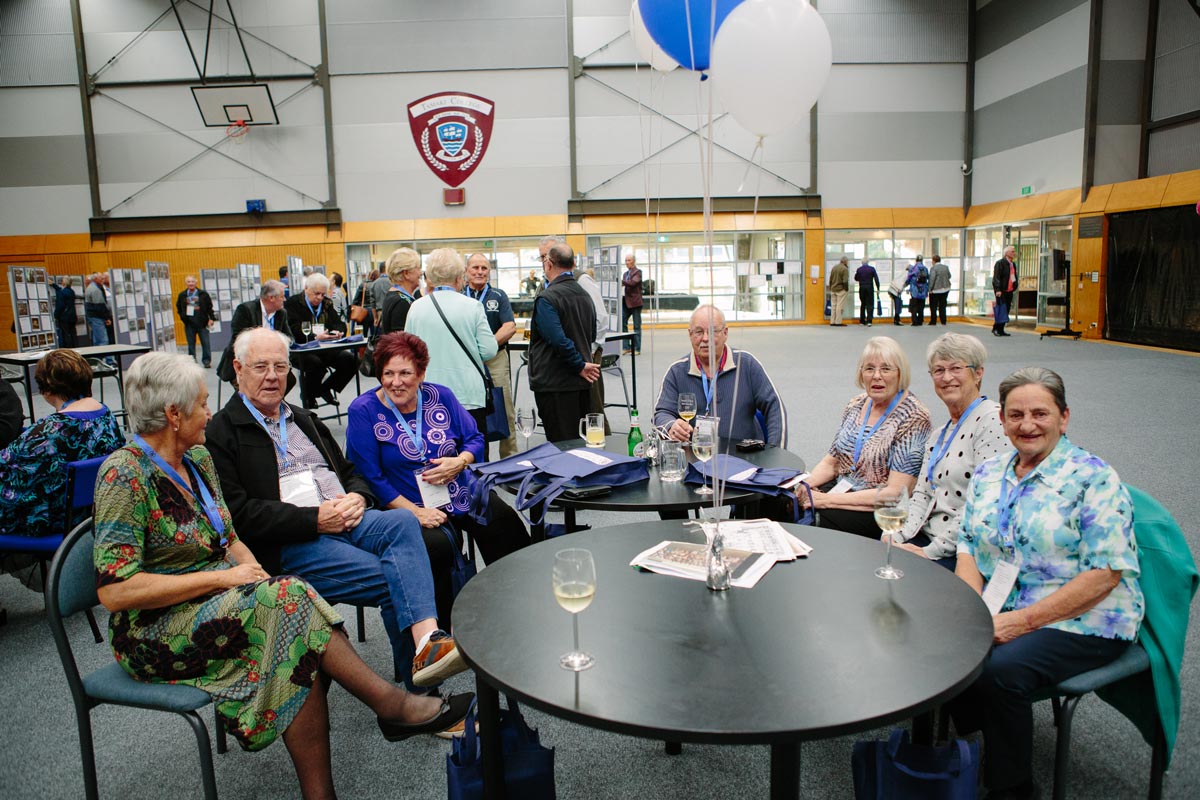 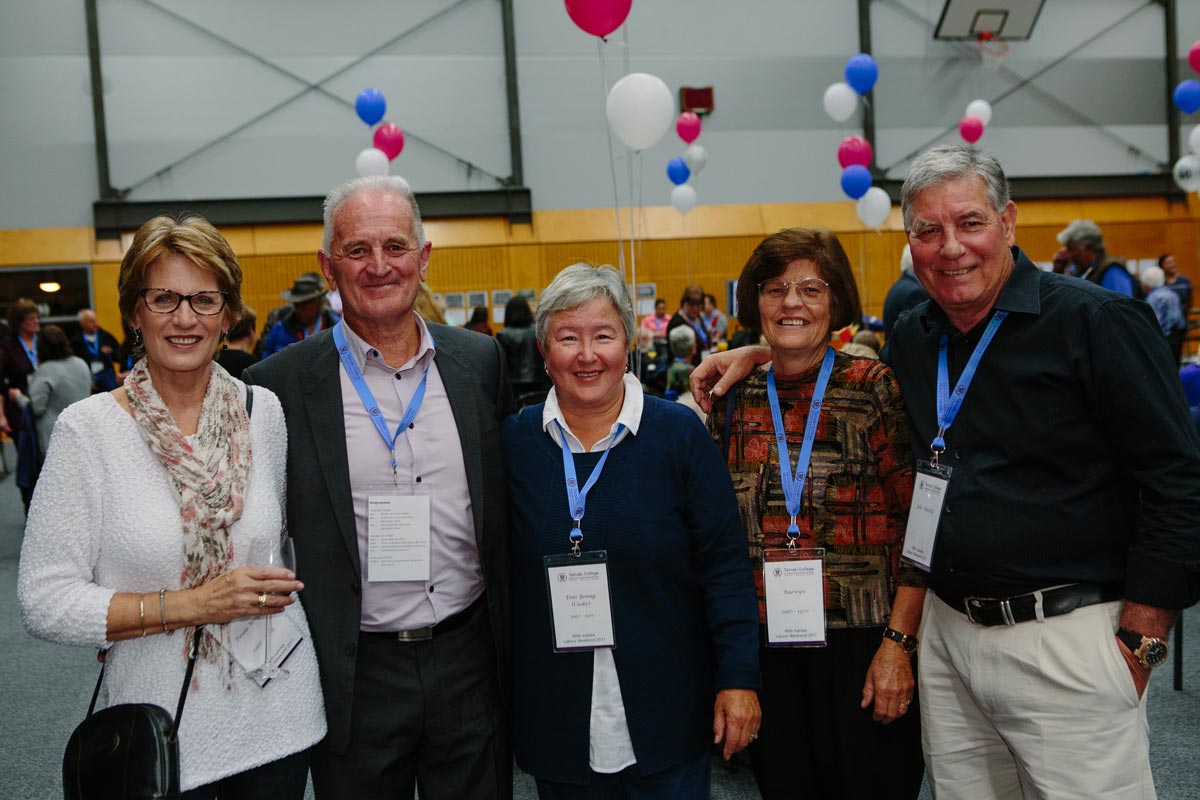 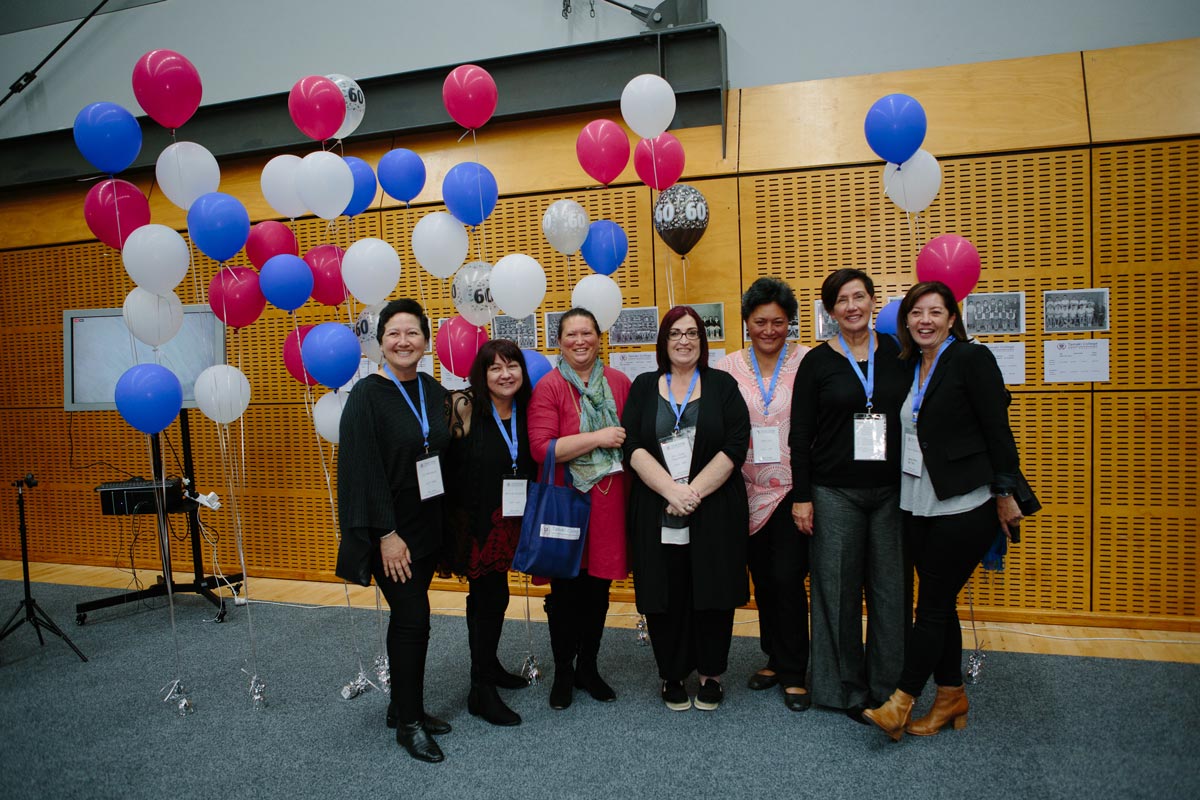 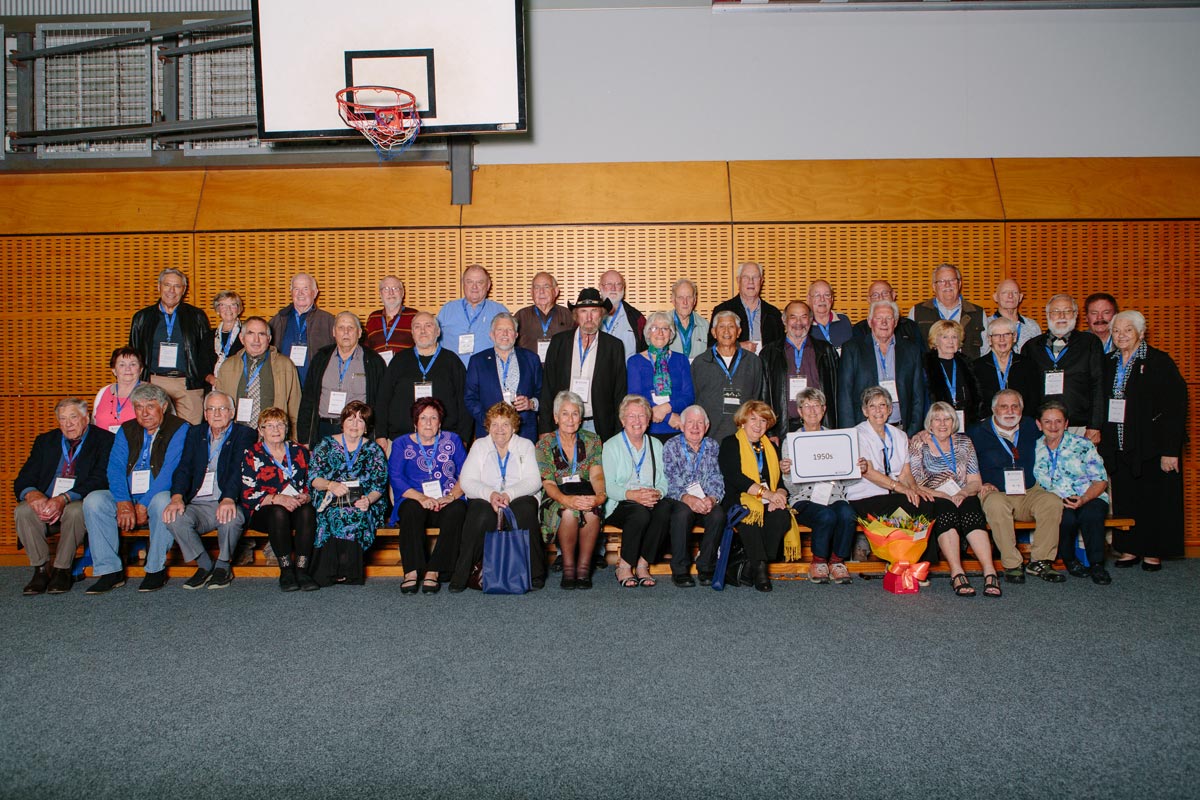 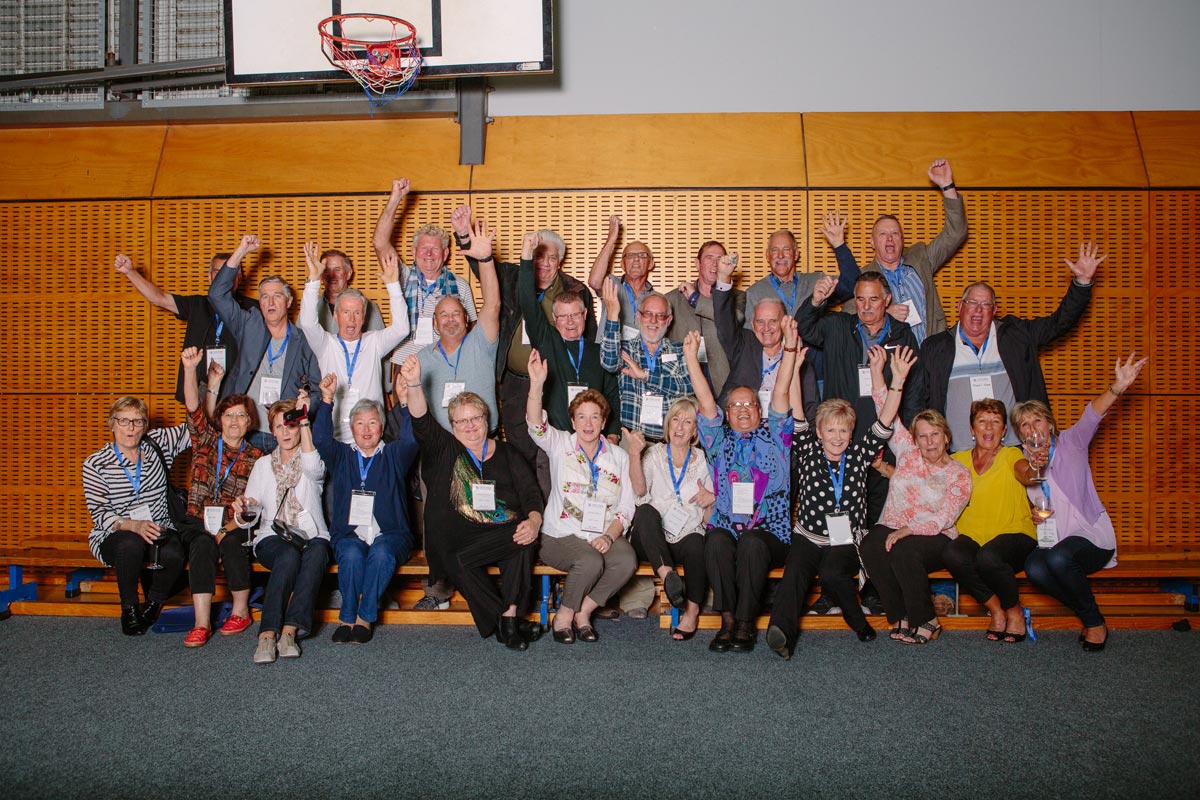 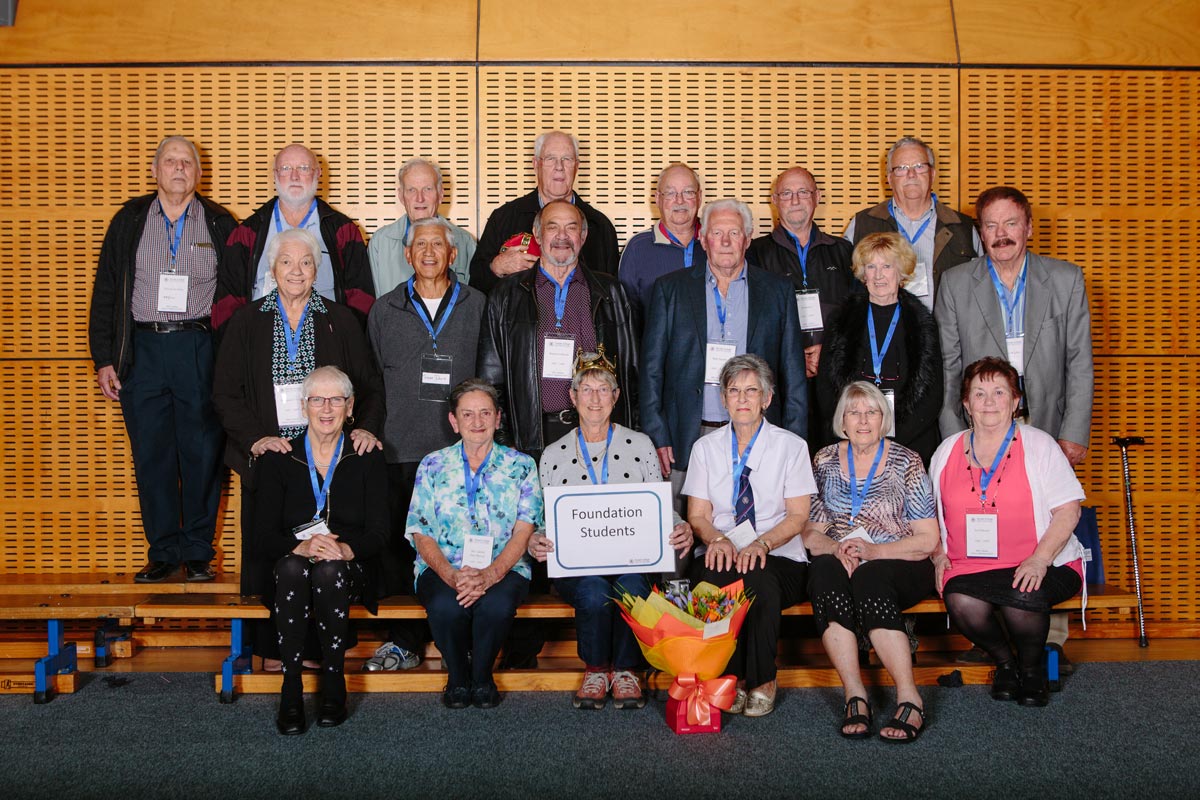 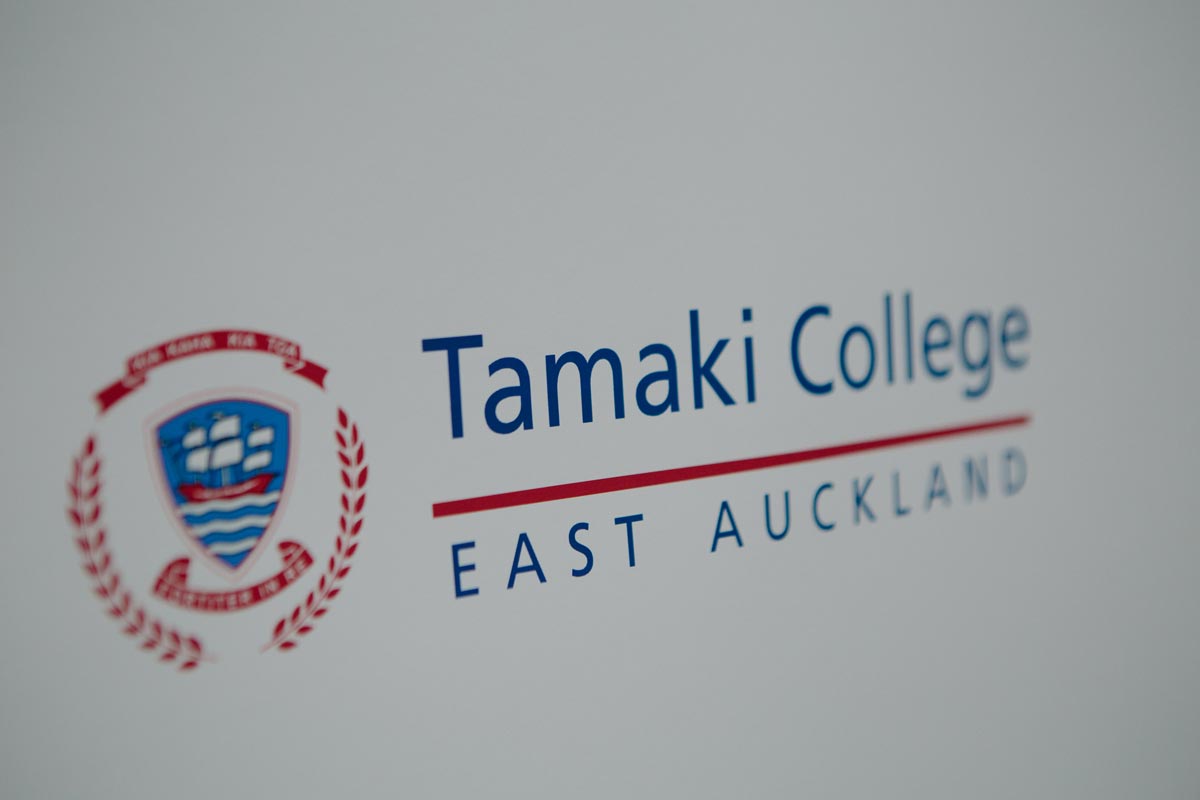 Tamaki College 60th Jubilee was celebrated over two nights at the school. The first evening was held in the schools Recreation Center hosted by Events on Show. Past students could view old school photos. The relaxed evening was catered by current students of the school. Generation old school photos were captured from foundation students to present day.
The second evening was a fun pop quiz dinner held in the school’s ‘bunker’ where past school history knowledge was put to the test. It was a very competitive evening and a good opportunity to mix with other year groups.

Tamaki College is co-educational Secondary School located in Glen Innes, Auckland, New Zealand. Originally constructed on two sites, it was planned to create a separate boys and girls colleges when the roll reached 1400. The separate sites in Glen Innes saw the establishment of the ‘girls’ school in 1955 with the last site in 1957. This did not occur and the school remained on two sites until 1987. In 2003 the ‘girls’ school was closed after a fire burned much of the building.

I have been working with Tamaki College and Events on Show for the last few years for their school balls. Check out Hollywood themed Tamaki College School Ball.